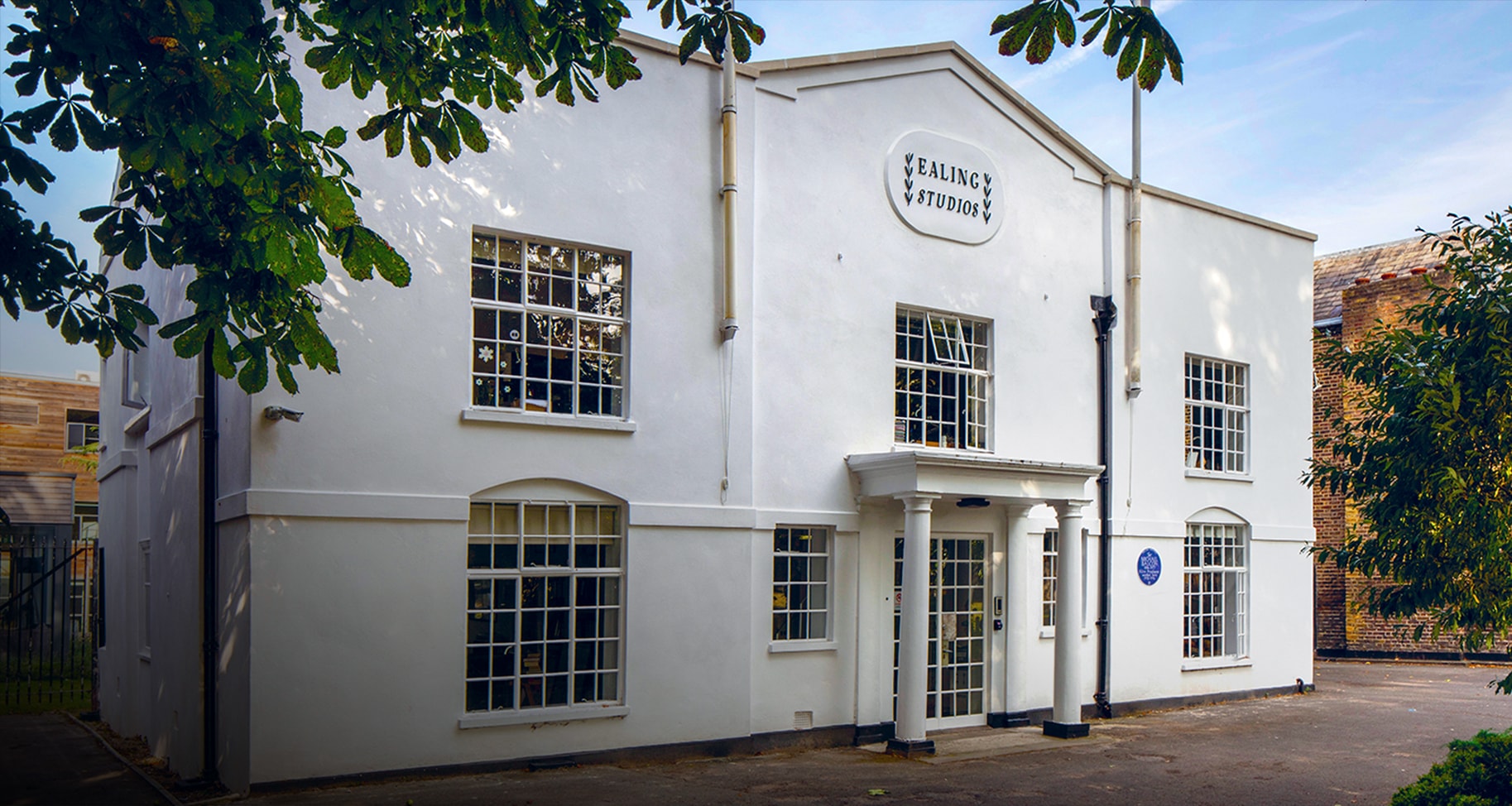 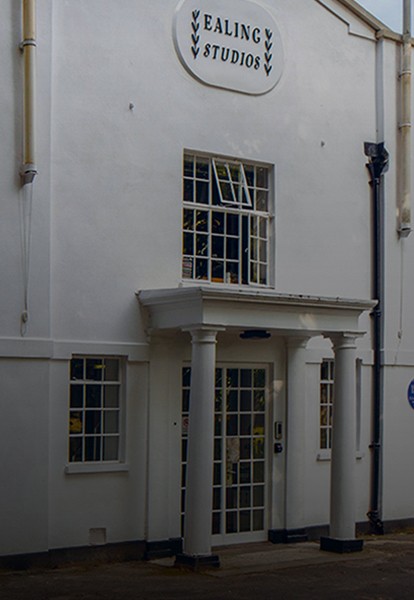 Ealing Studios is the oldest studio in the world and the birthplace of thousands of recorded hours of creativity and entertainment. Always at the forefront of media innovation, the Studios have launched many of Britain’s greatest dramas. Today, the Studios have stages, offices, workshops and all the facilities to support modern content creation. 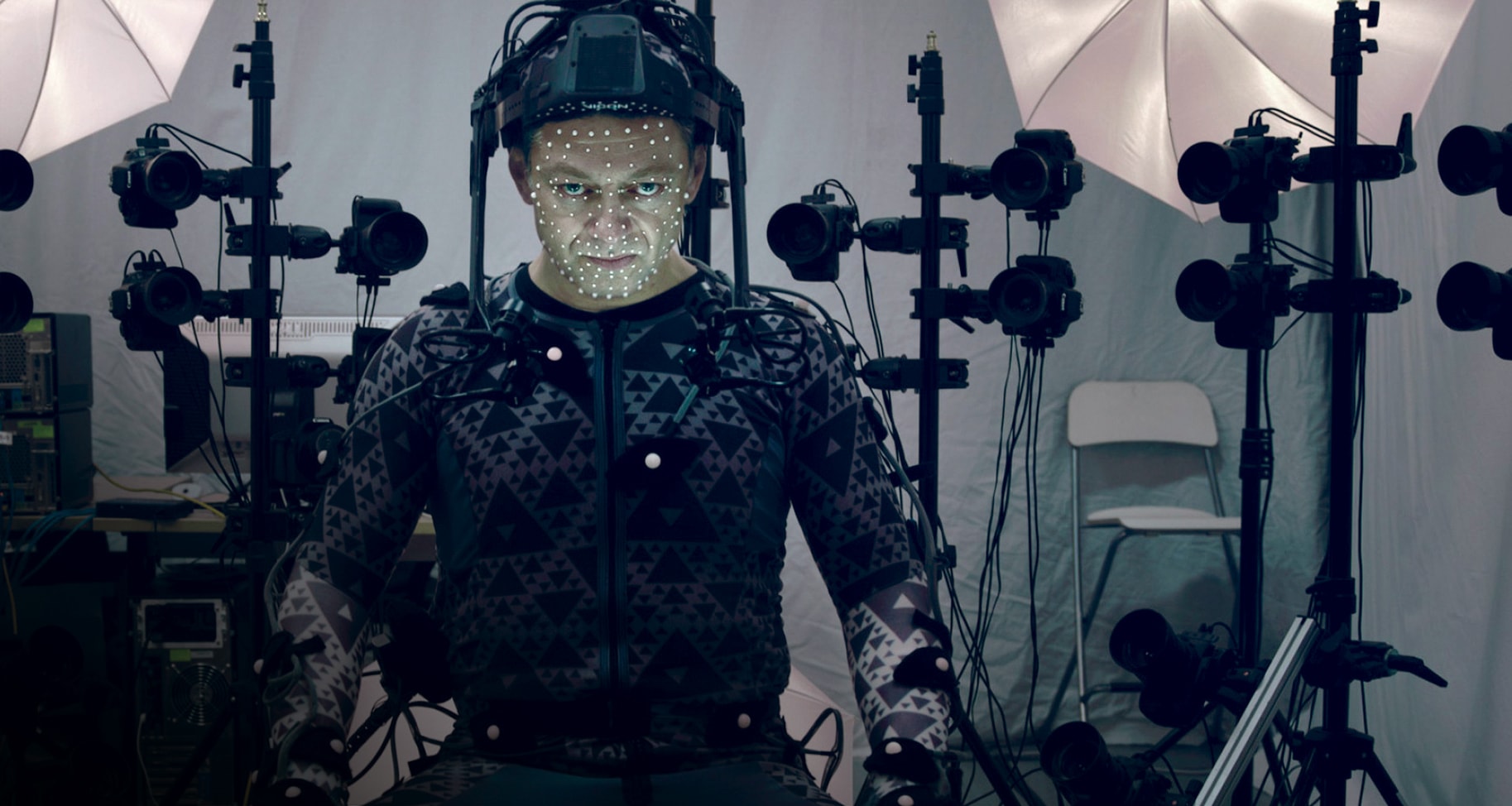 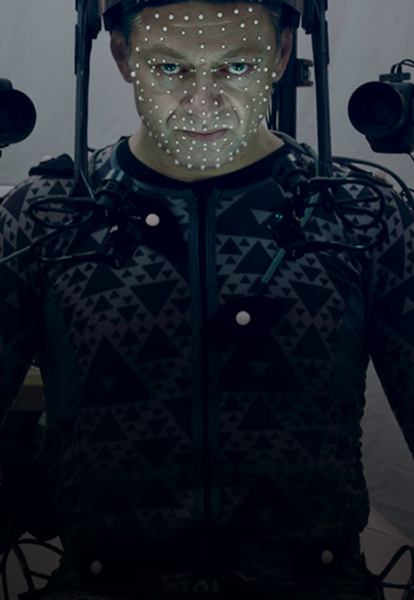 Ealing Studios has 5 stages ranging from 1,000 – 10,000 square feet. The Studios have 20,000 sq ft of flexible production and art department space as well as workshops, wardrobe, prop stores and dressing rooms available throughout the site. 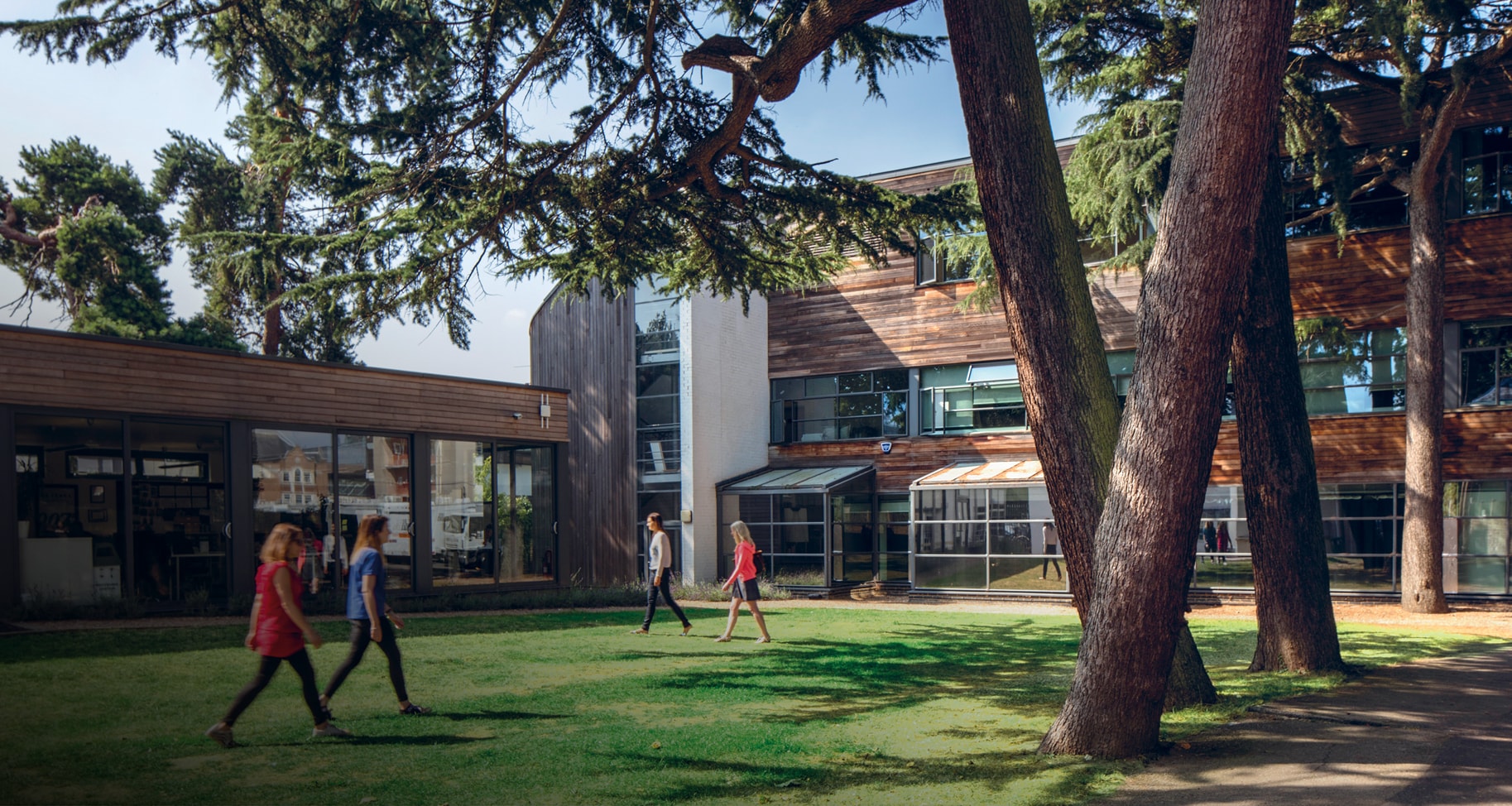 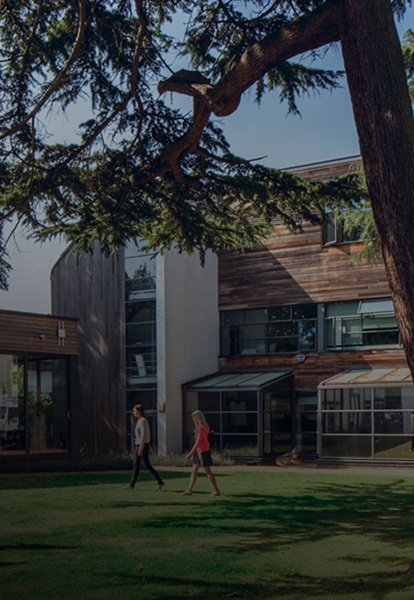 Ealing is more than a hive of production. The Studios are also home to a unique community of filmmakers, media and technology companies, music producers and educational institutions.

“The whole idea of Ealing is rebellion – a revolution of some sort.”

Ealing has 5 stages ranging from 1,000 - 10,000 square feet, comprising of three classic 1930s sound stages and two smaller stages that are perfect for VFX, camera tests, pack shots and stills. The Studios are also equipped with workshops, prop stores, make-up and costume facilities that cater for all kinds of productions. Our flexible production offices have been home to countless TV shows, dramas and feature films. 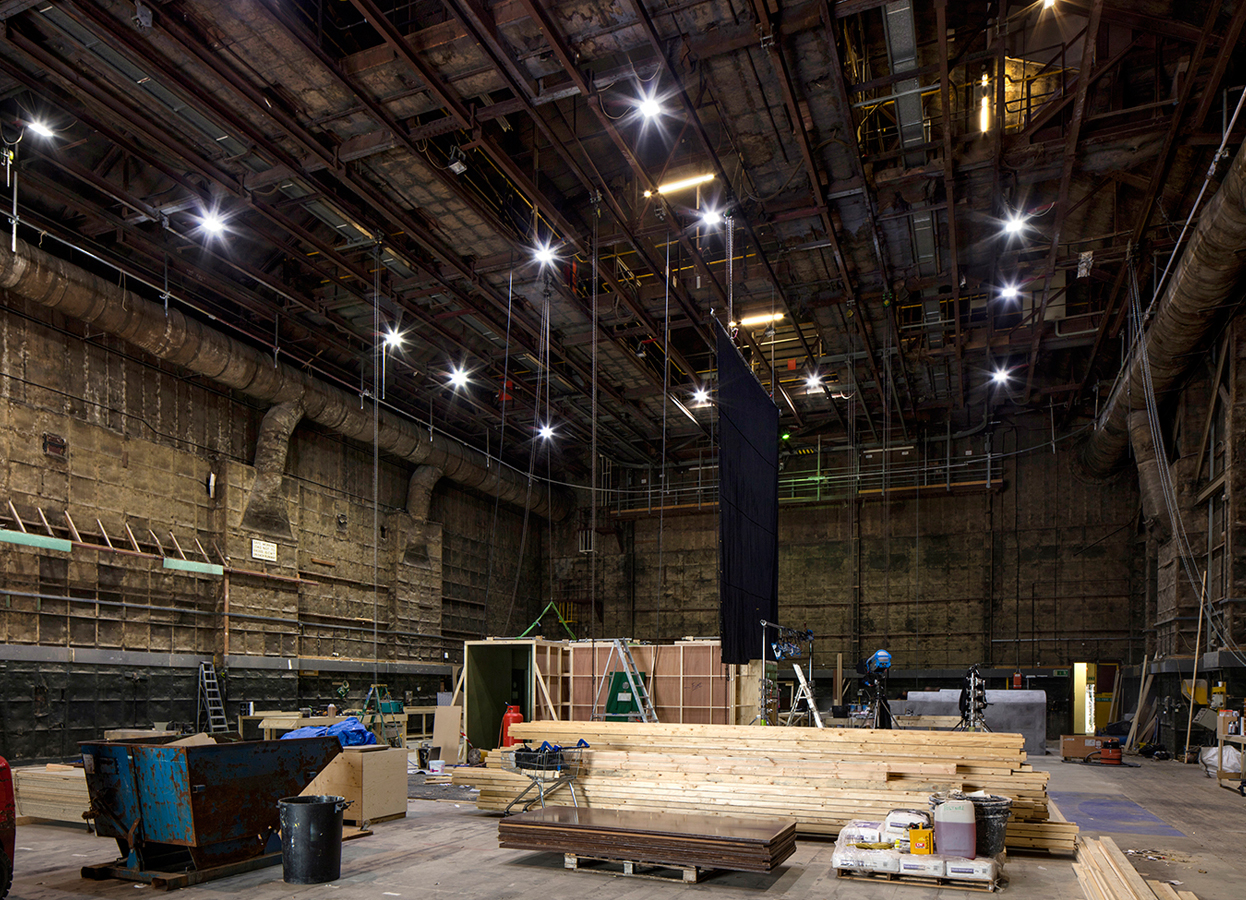 Celebrating 120 Years at the Heart of the Screen Industry, Studio Unveils a future-proofing expansion plan adding over 50,000 sq feet of facilities. The new development will include state of the art Purpose-Built “Net Zero” Carbon Sound Stage. Ealing Studios, the oldest film studio in the world, is celebrating its 120th year with an ambitious expansion to future-proof the storied site for generations of creators to come. Plans for a brand new state of the art 14,000 square foot stage, 10,000 square foot of new workshops and 35,000 square foot of additional offices have just received permission to proceed from Ealing Council. The new buildings will honour the distinctive Art Deco aesthetic of the original 1930’s Grade II listed sound stages. The architects are Create Design, led by Matthew Williams. 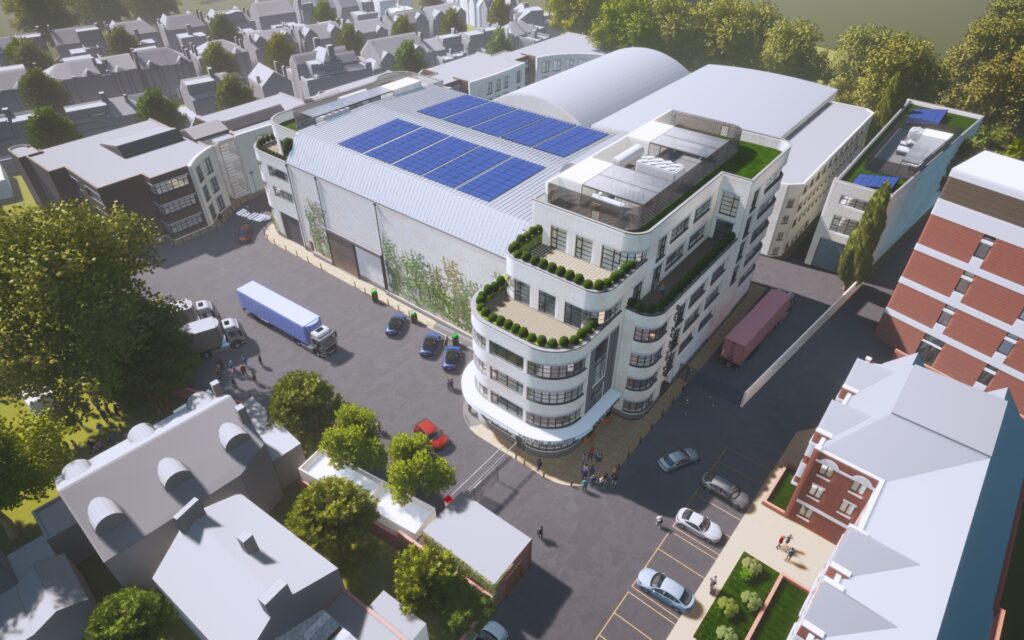 “Since the invention of film, Ealing Studios has been at the forefront of every new media revolution – and this is the next stage in our evolution, responding to a need for greater studio space as well as recognising the need to become a more sustainable industry. We thrilled to be celebrating our 120th birthday by building what we believe is the first Net Zero Carbon stage in the UK. We want the Studio to be a home for talent for generations to come.” 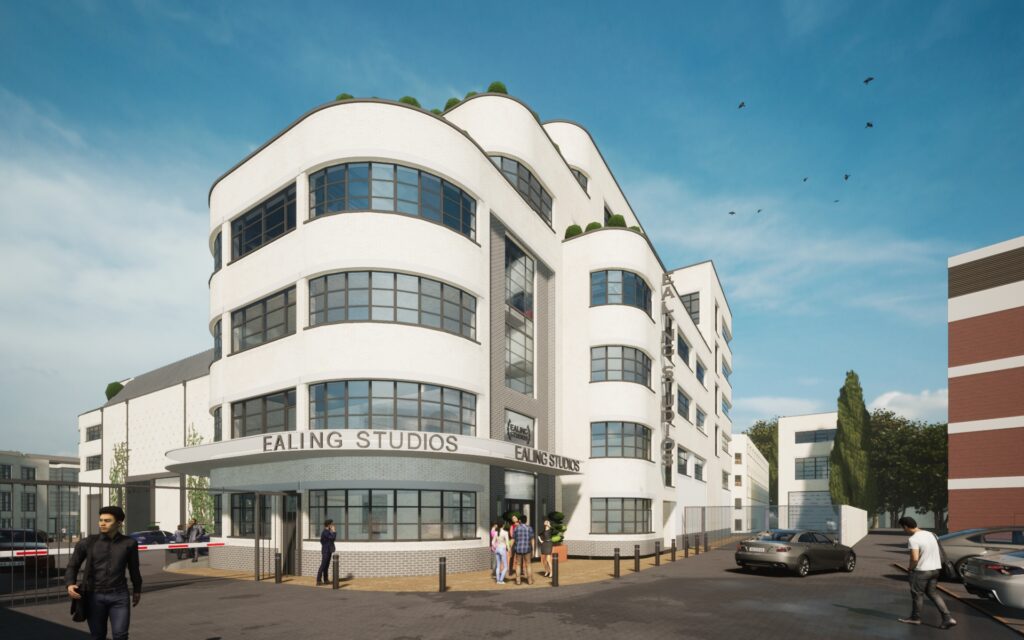 The Studio has been at the heart of the British film industry since its inception in 1902. It was the home of the original Ealing comedies such as The Ladykillers, Whiskey, Galore! and Kind Hearts and Coronets, instant classics Bridget Jones, Notting Hill and Shaun of the Dead, and recent titles including Academy Award-winning Darkest Hour, St Trinians, Downton Abbey and One Night In Soho. Ealing is also home to music recording studios which has welcomed leading artists like Rhianna, Adele to Sam Smith and producer, Naughty Boy. The tenants of the studios include BAFTA Award winner Andy Sirkis’ cutting-edge motion capture company, The Imaginarium Studios, Timeline Television, and the MetFilm School – a leading film, television and online media school. 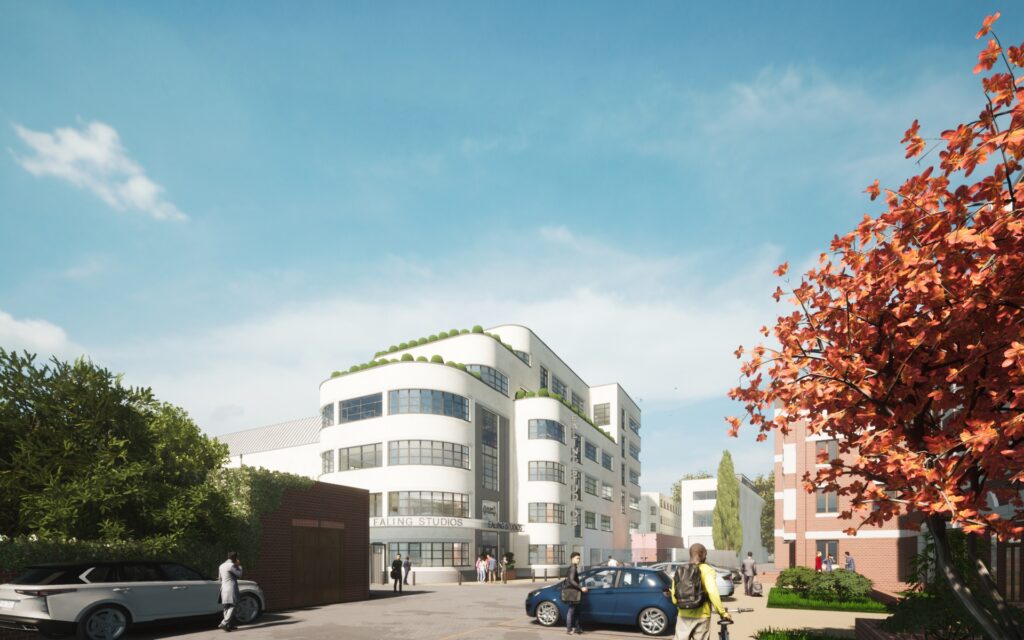 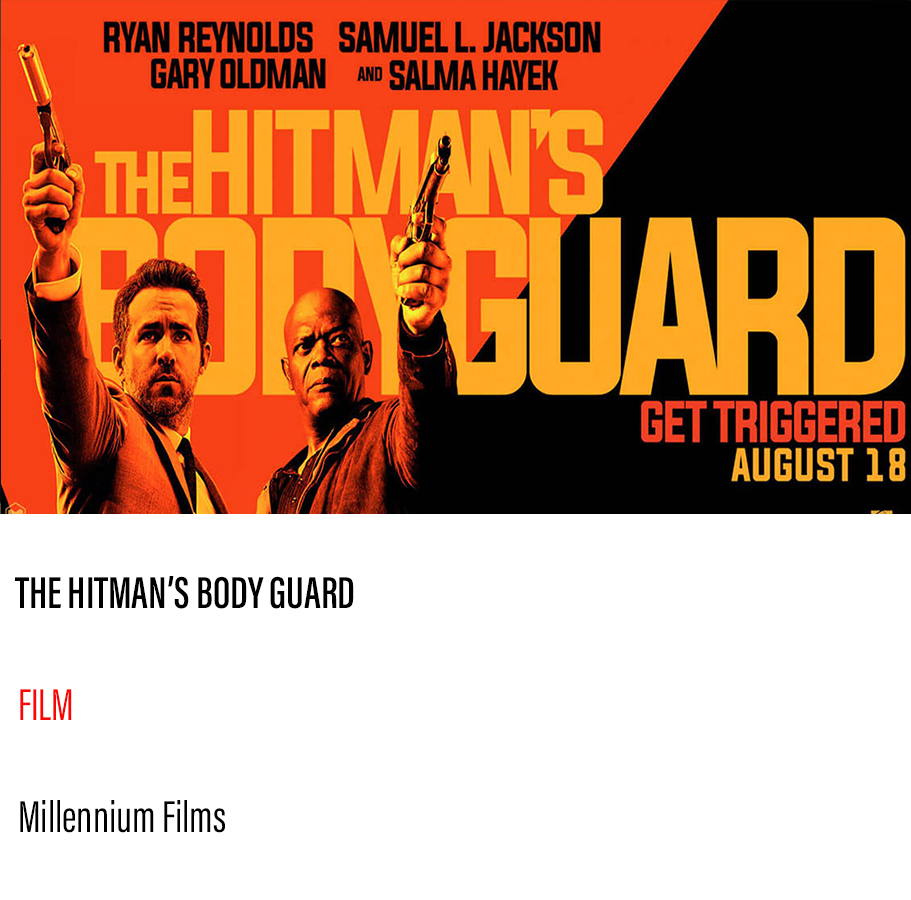 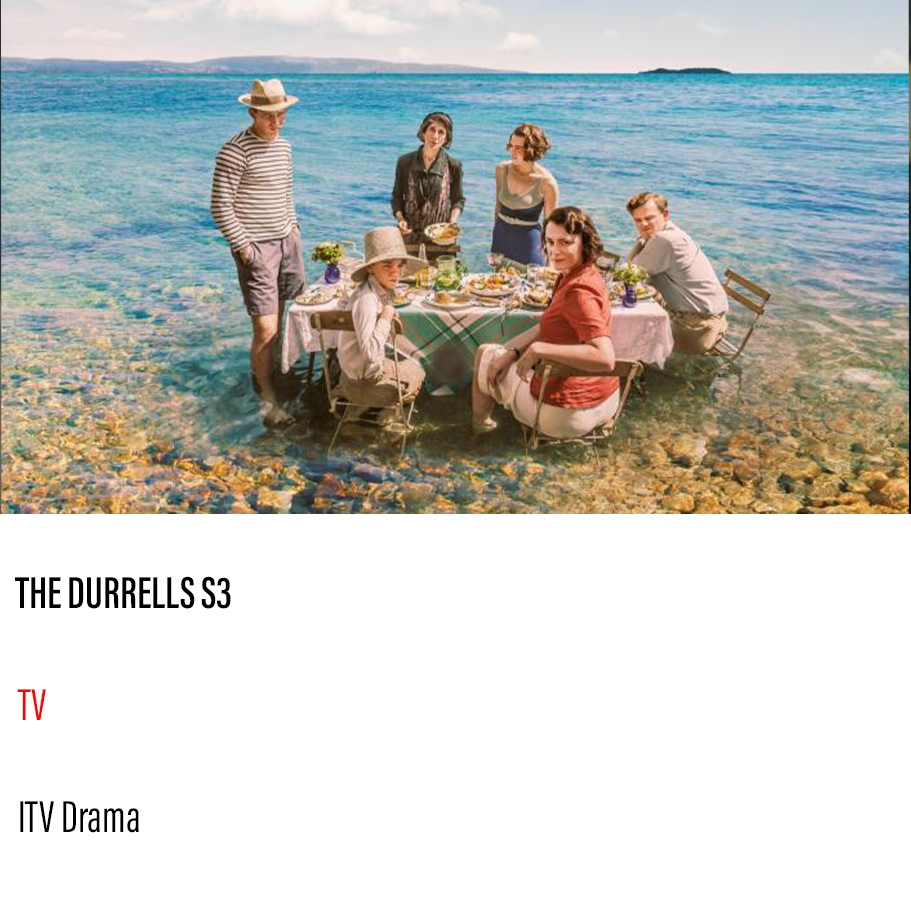 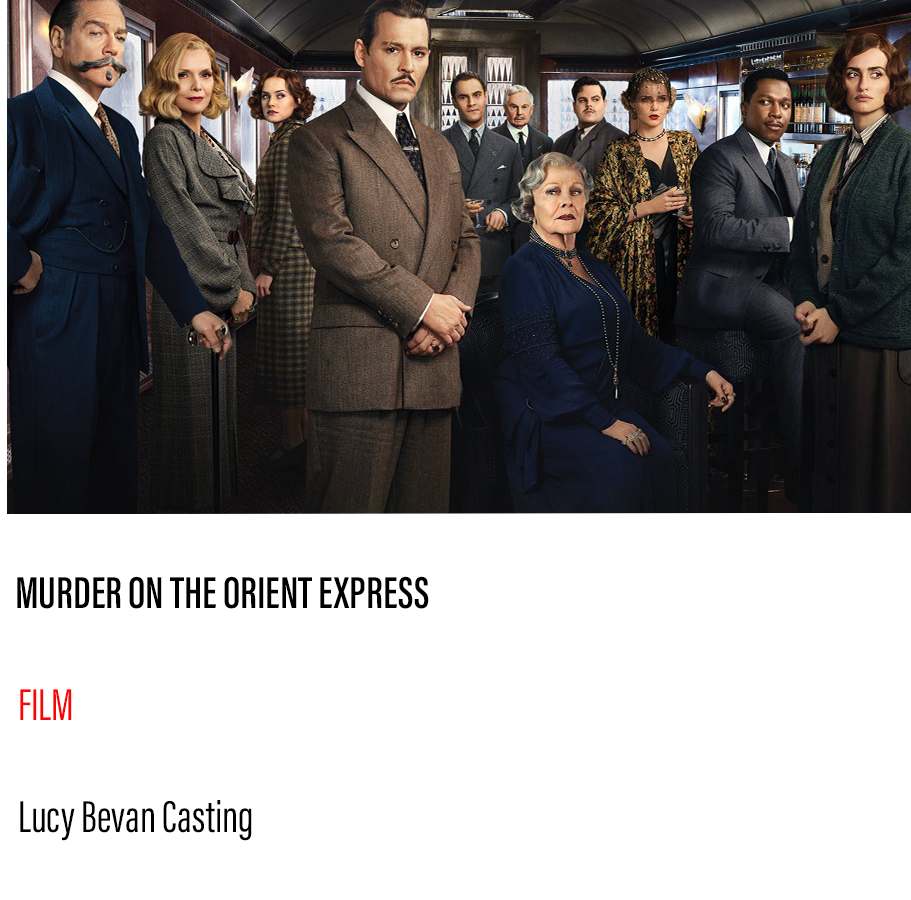 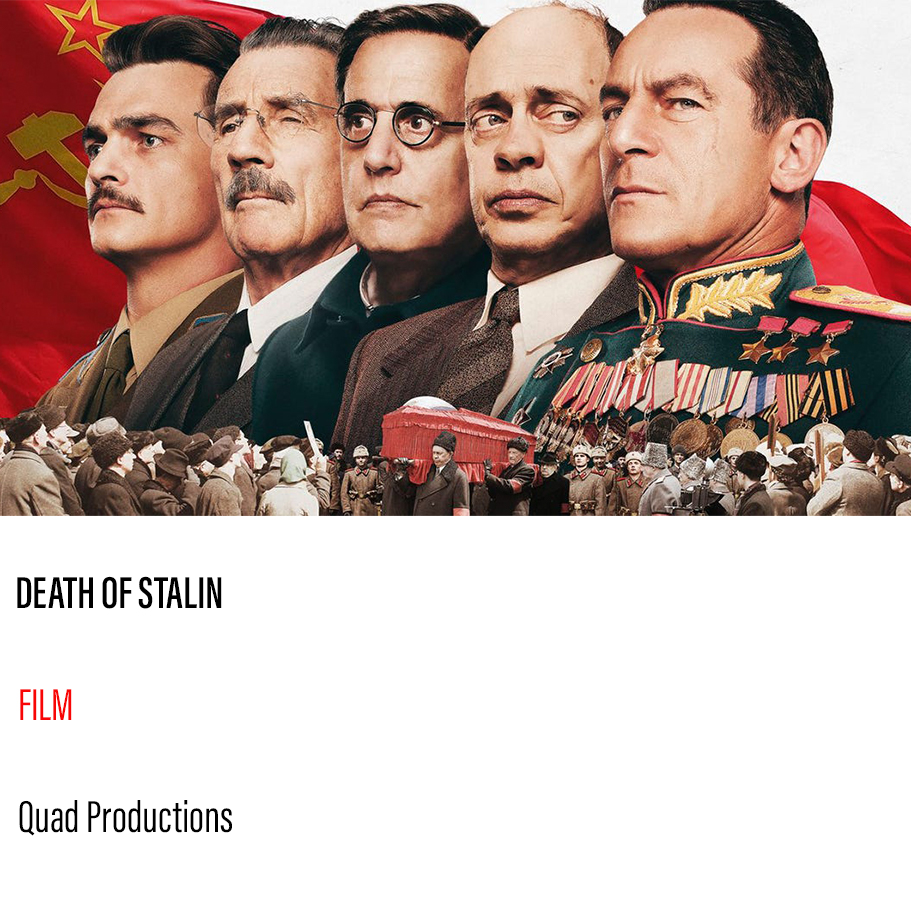 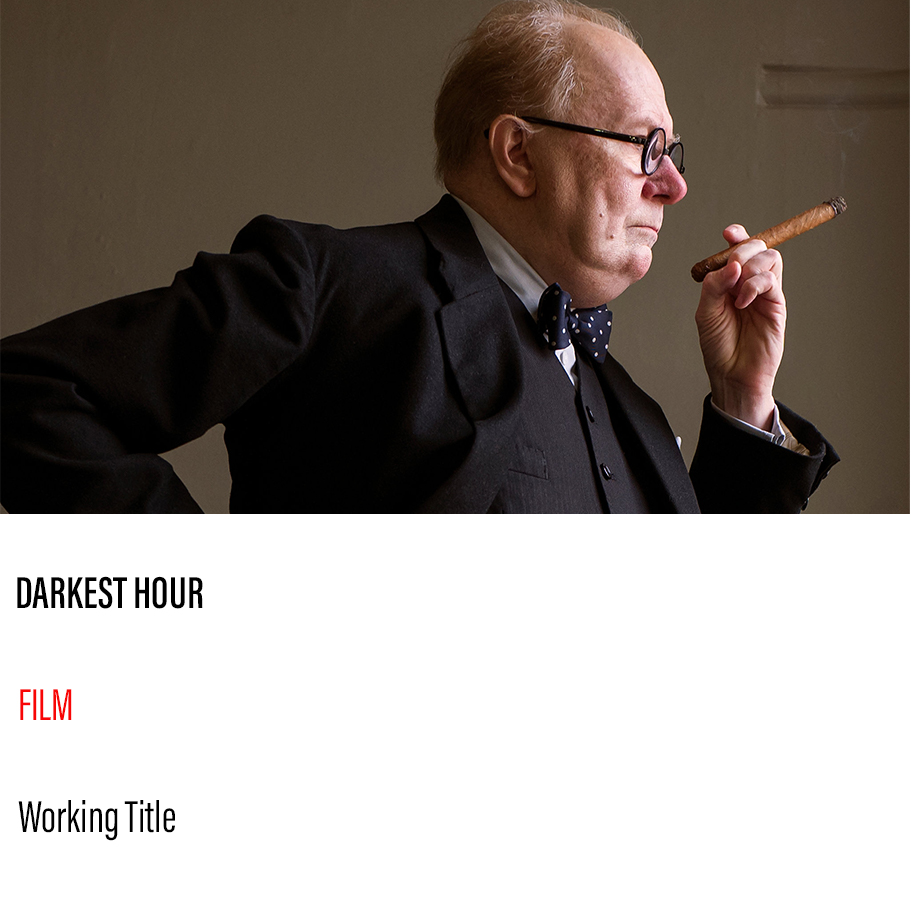 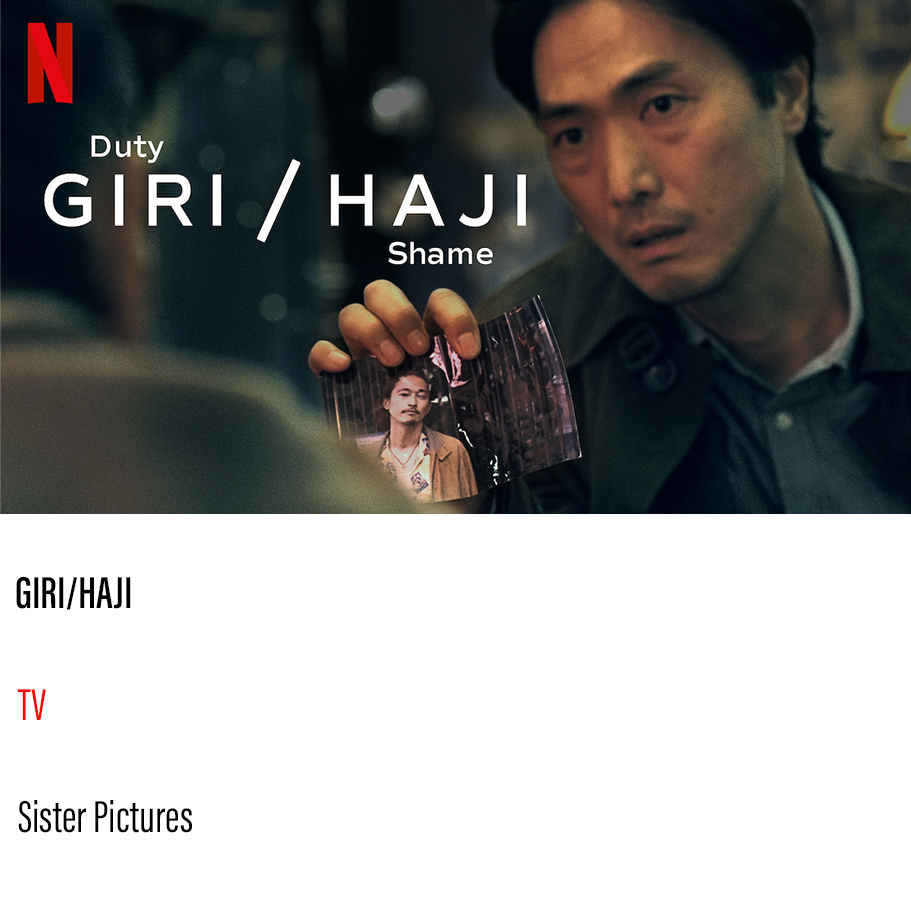 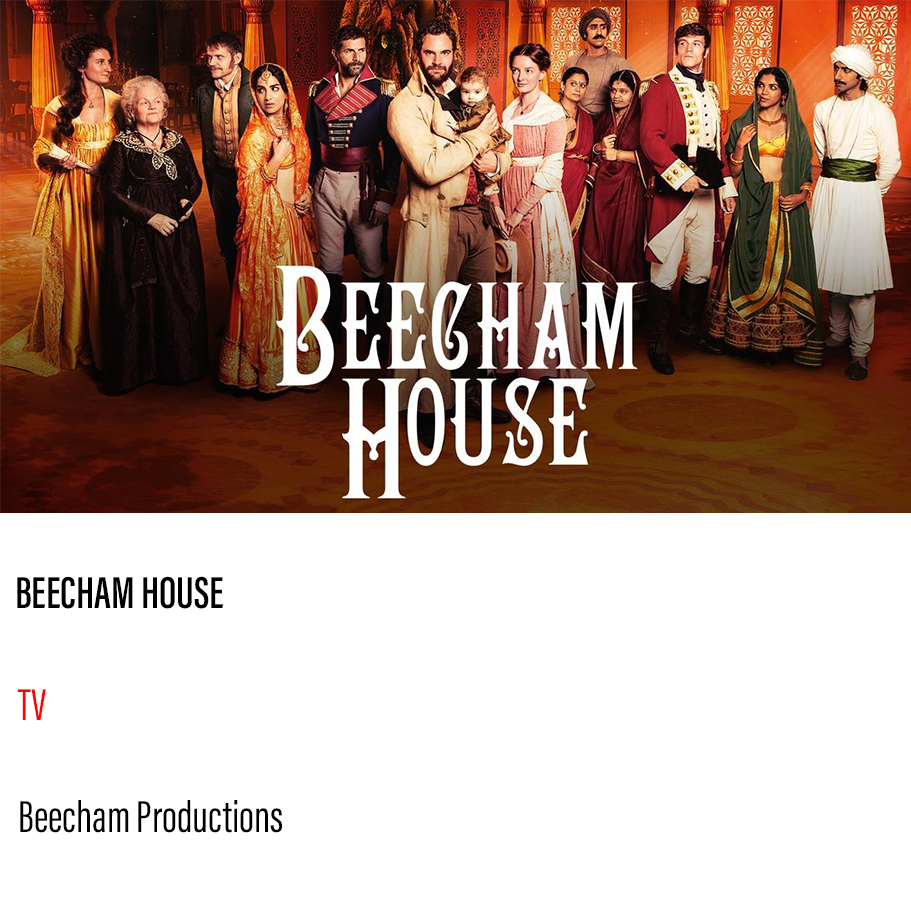 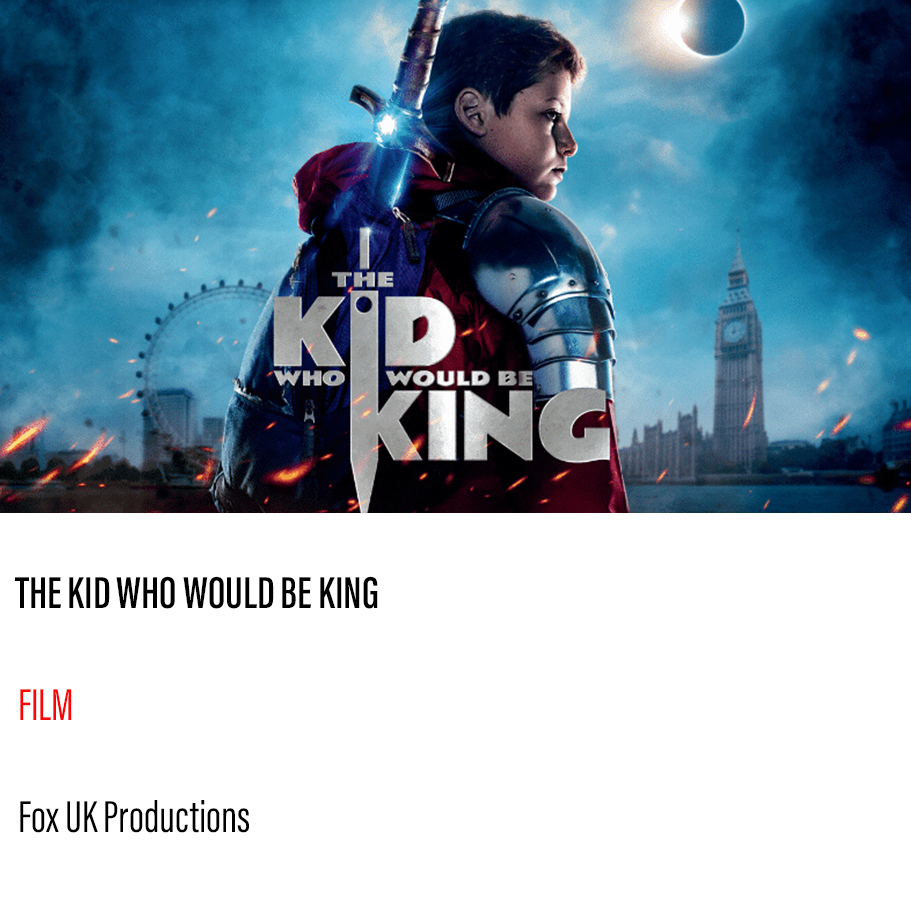 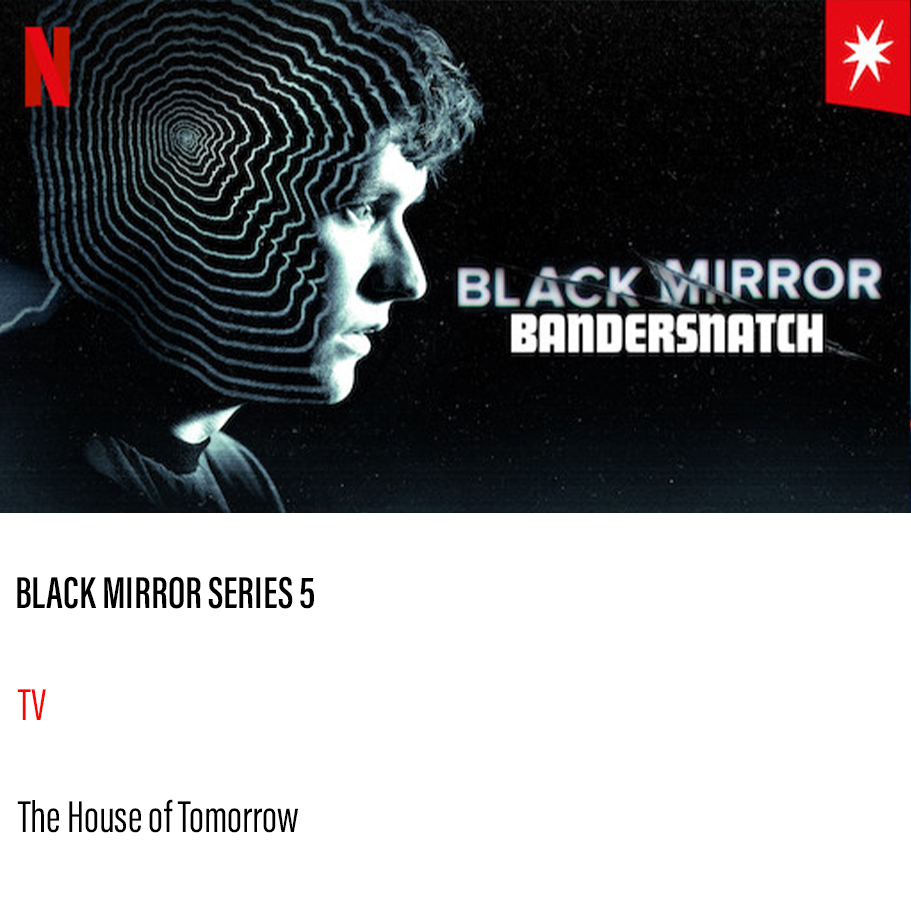 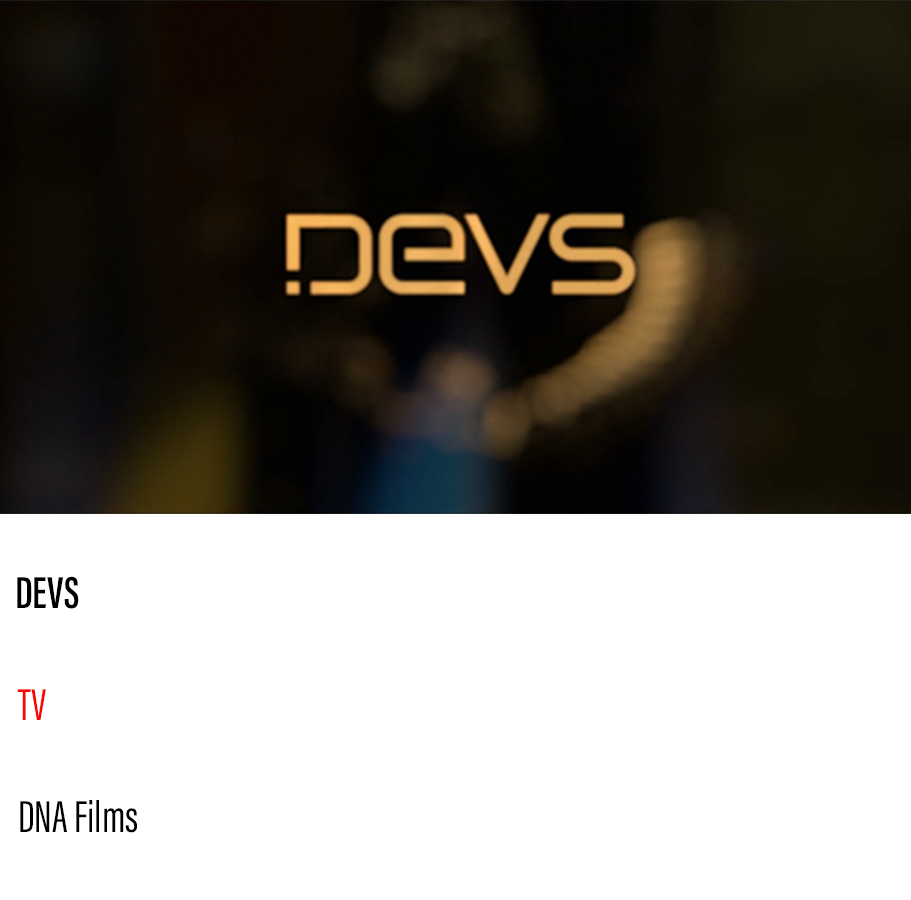 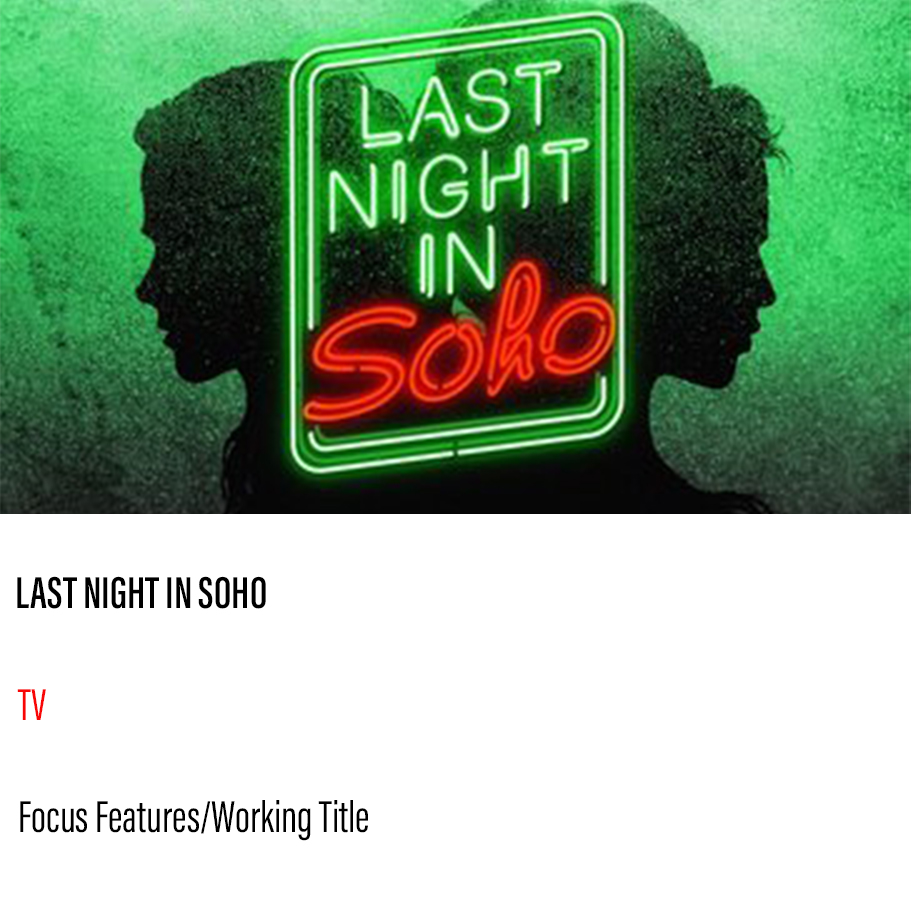 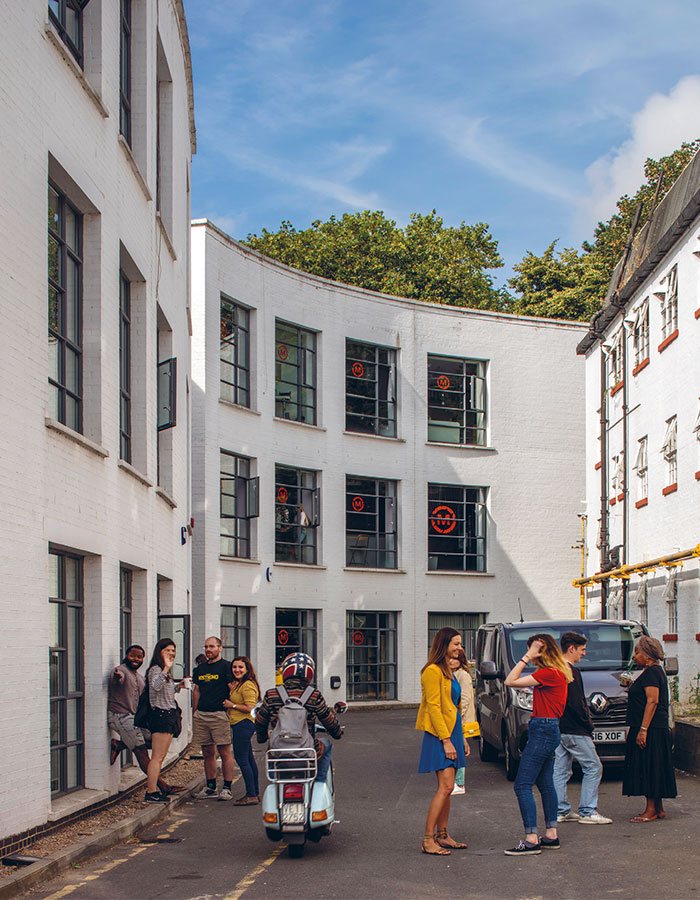 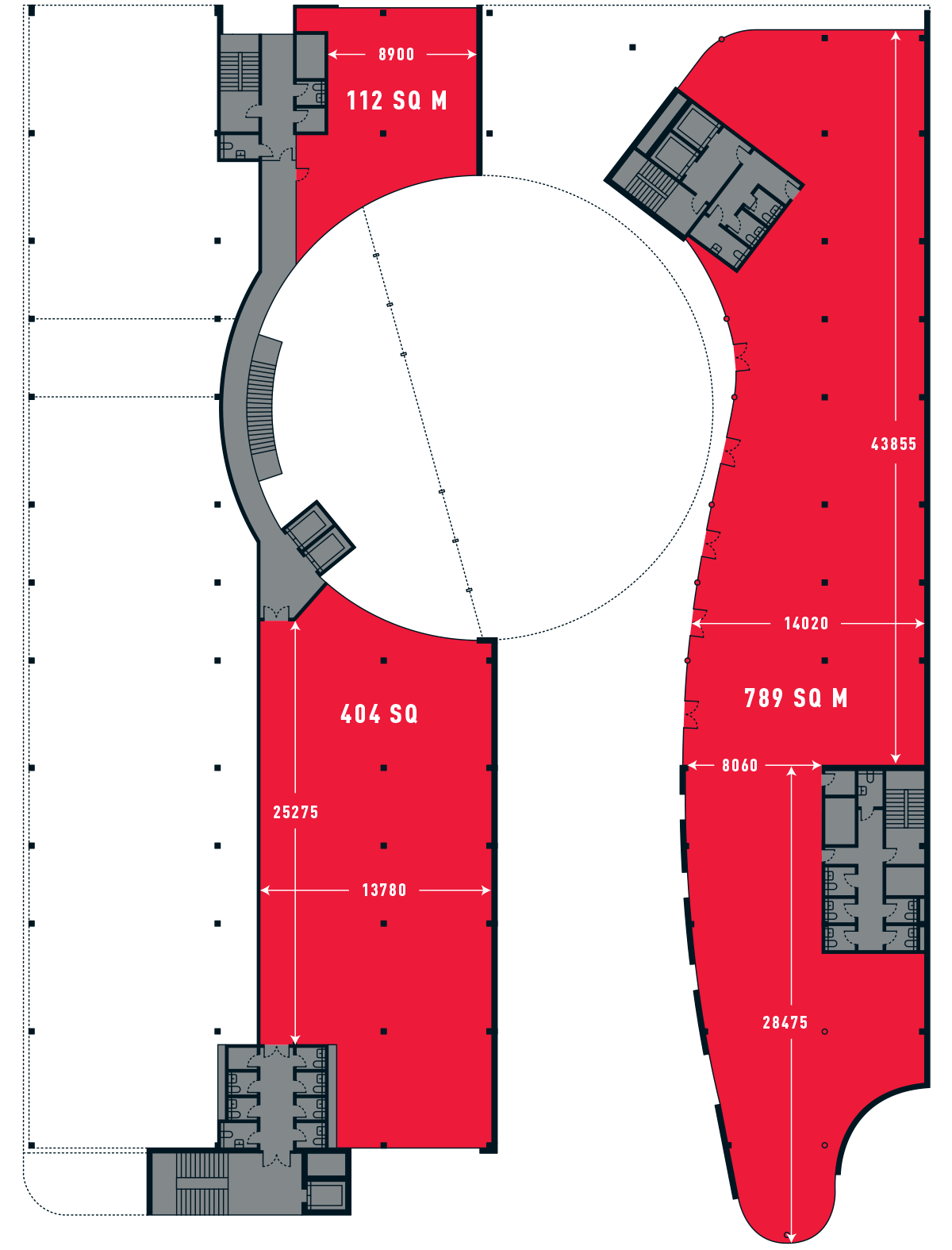